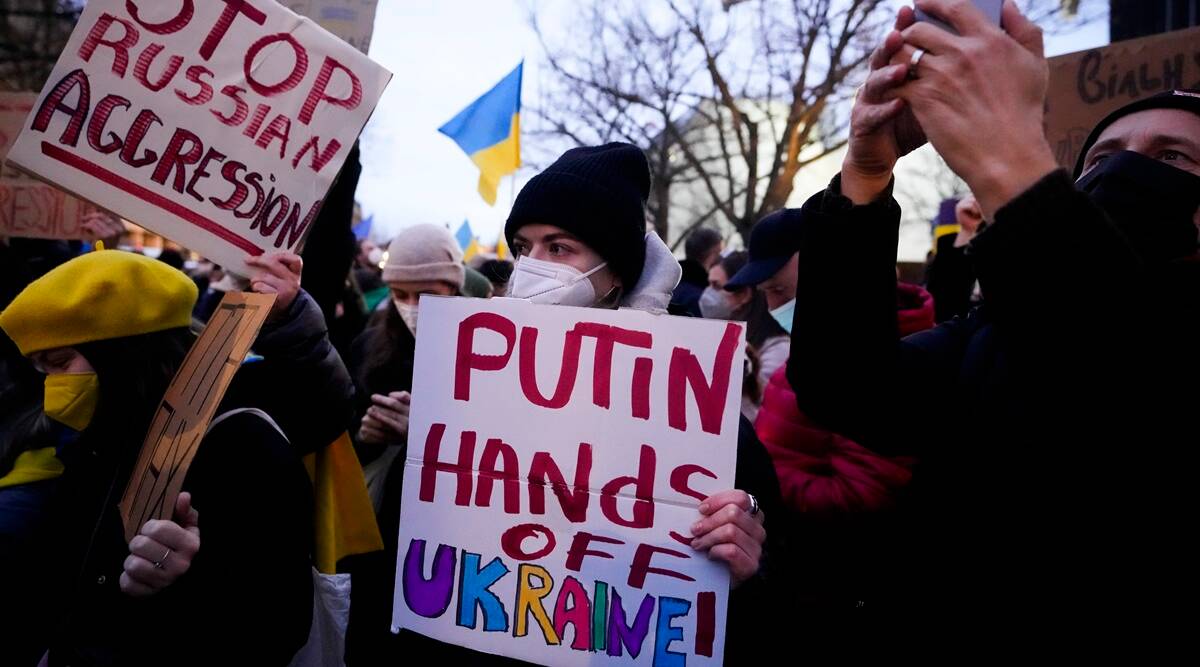 Russian President Vladimir Putin on Thursday announced a ‘military operation ‘in Ukraine, stating any foreign interference would lead to “consequences they have never seen.” Reacting to the development, Ukraine’s Foreign Minister called it a “full-scale invasion” and a “war of aggression” and said that the country will “defend itself and win”.

You may have missed